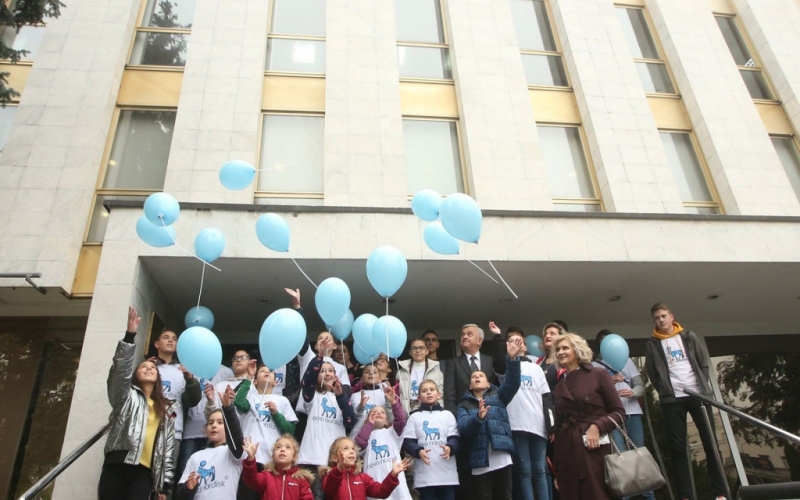 On this occasion children held a physical education class in order to highlight the importance of necessary physical activity during the control of this disease.

In attendance of President Cubrilovic children let in air blue balloons showing the importance of institutional and social support to those suffering from this disease.

After this a reception was organized for them in the Assembly permises. Prsident Cubrilovic said that all institutions would show special attention for diabetes suffering children, because this is kind of disease that is being treated continuously.

There is no end ot treatment and a 24 hours care is needed for this kind of patients and I am thankful to doctors for their efforts and work”, Cubrilovic said.

In this situation, the institutions of Srpska, as well as the whole society, will bear in mind the fact that currently 450 children have this problem and that this year is the largest increase in the number of patients, and that we need to see the possibility of some prevention from happening. It is our obligation to provide support to doctors and parents of diseased children,”said Cubrilovic.

A pediatric endocrinologist from the University Clinical Center / University Hospital Center / Republic of Srpska Gordana Bukara Radujkovic said that the number of children suffering from diabetes was increasing and that there was a noticeable upward trend in the population younger than five years.

This is not good and we must act to prevent everything we can from happening. According to our exact data, we have 40 newly diagnosed diseases in children at the UKC and four newly diagnosed in the Bijeljina hospital, "said Radujkovic, who is also the president of the Association for Adults for Children of the Republic of Srpska.

She emphasized that this is the highest number of  newfound in one year so far, adding that diabetes occurs most often in the autumn and winter months. 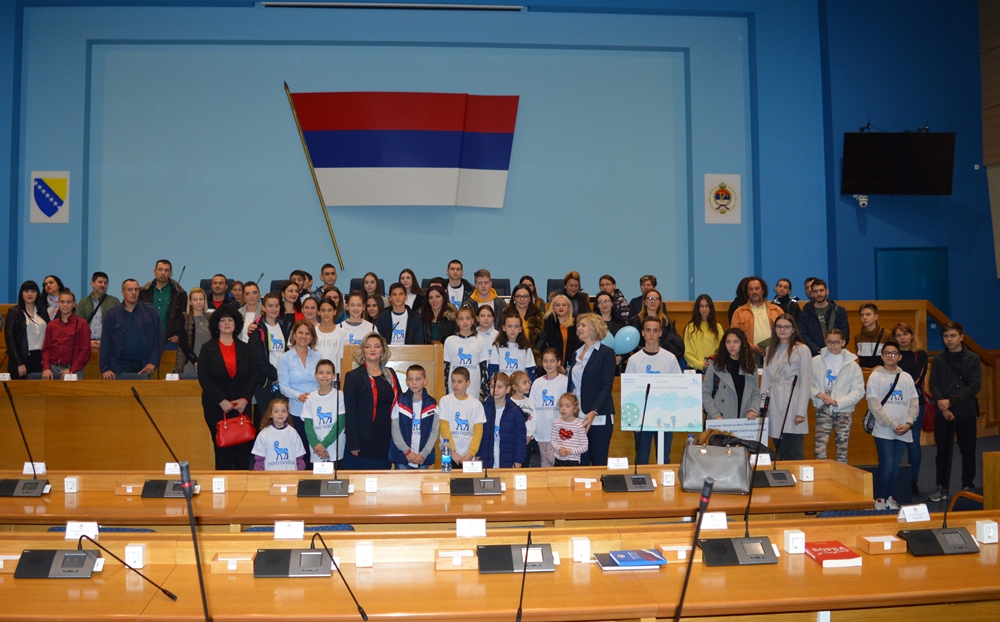