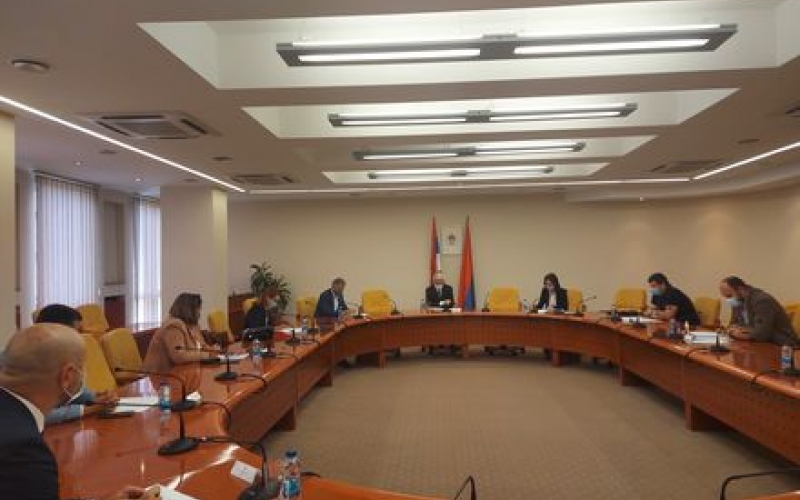 In response, the Committee determined that this initiative was not founded, that it was a matter of misinterpretation of the Constitution of the Republic of Srpska, as well as the disputed Decision.

The Committee considers that this interpretation of Article 70, paragraph 3 of the Constitution is arbitrary, incomplete and erroneous, and the conclusion is legally unfounded and logically incorrect.