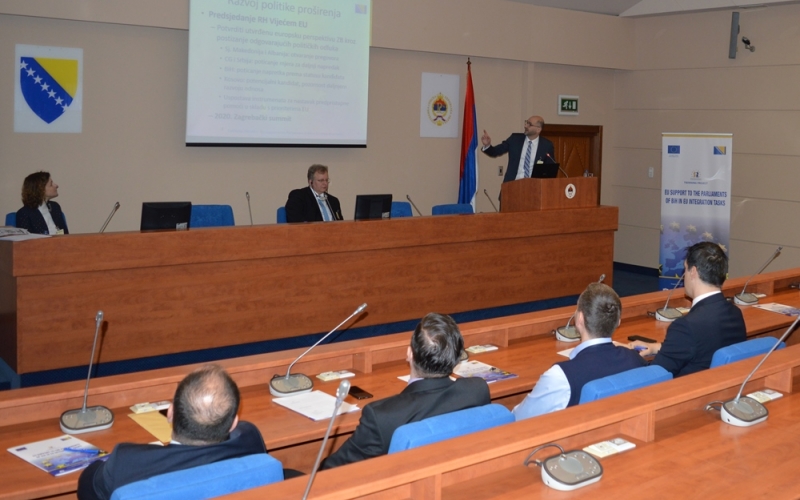 During the workshop, attended by Chairman of the Committee on European Integration and Regional Cooperation Igor Crnadak and members of the Committee Vanja Bajic and Sinisa Bundalo, Member of the Croatian Parliament Josko Klisovic spoke about Croatia's experiences in the EU accession process, while the advised on the accession negotiation team Of the Republic of Serbia Peter Mocari presented Serbia's experience in this process.

On this occasion, Klisovic spoke about the prospects of EU enlargement to the Western Balkan countries on the basis of the programs and priorities of the Croatian Presidency, with particular reference to the enlargement policy and strategy, the methodology of pre-accession negotiations and the role of the Croatian Parliament, ie the Committee on European Integration and the Committee on Foreign Policy.

Mocari informed Committee members on the latest experiences regarding EU accession negotiations and the European Commission's communication on a new Union enlargement methodology, with particular reference to the European Commission's announcement "Improving the accession process - a credible EU perspective for the Western Balkans" of 5 February 2020 and understandings of this document in EU Member States.

During the workshop, he cited the comparative EU accession process of Estonia and the Republic of Serbia as an example, integrations of the countries latest candidates for membership. 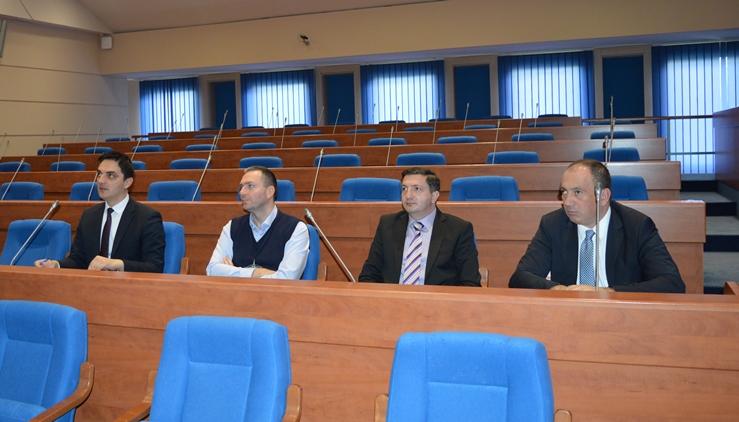