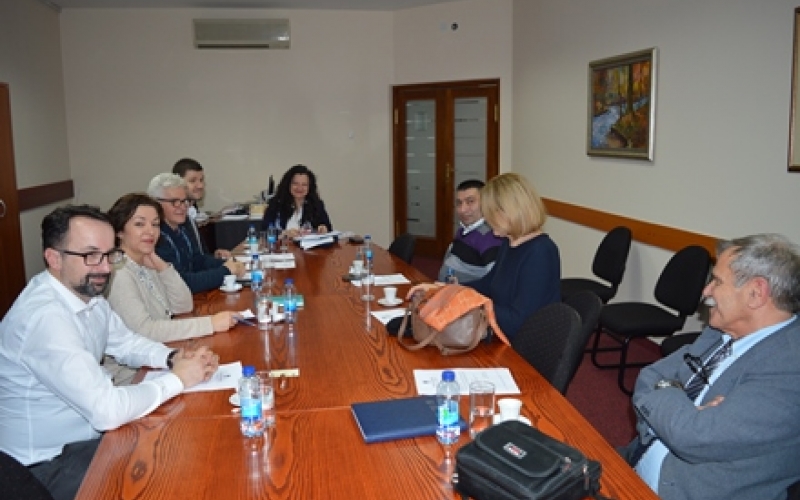 It was emphasized that the Council of National Minorities had five sittings during the past year, on which questions of crucial importance for this category were discussed.

It was also stressed the importance of the participation of the Council of National Minorities in the project of the Council of Europe, last year in Sarajevo, named: Vertical and horizontal  cooperation and coordination of institutional capacities of national minorities  in BiH.

The members of the Council also assumed as very useful the working meetings with the delegations representing national minorities, held last year in June in Novi Sad and Belgrade.

The members of the Council also participated in the work of the working group for the Strategy for increasing and the protection of the rights of National minorities in the Republic of Srpska, in the period 2019-2023, as well as in the work of the regional conference on the theme: “ Tolerant and inclusive societies  in the Western Balkans”, in Podgorica.