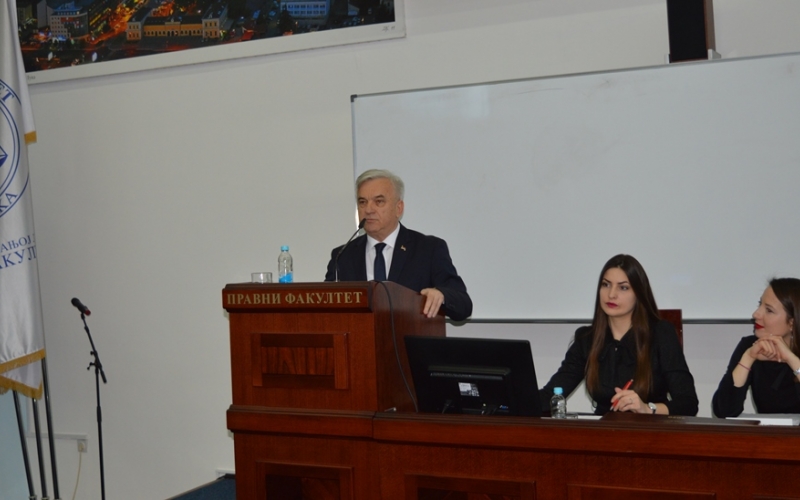 The President of the National Assembly of the Republic of Srpska Nedeljko Čubrilović attended today the ceremony celebrating 45 years of the existence of the Faculty of Law in Banja Luka.

On that occasion President Čubrilović said that the Faulty of Law contributed to the development of legal idea in the Republic of Srpska.

Čubrilović aslo highlighted that almost every law enacted in the National Assembly has been consulted in advance with people educated and graduated on this faculty.

“I wish you success in the future with the hope that further development of the legal science will contribute to democratization and improvement of the society” stated Čubrilović once again congratulating the anniversary to professors, students, graduates and all representative s of the faculty.

The ceremonial academy in the amphitheater of the Faculty of Law was also attended by Minister of Science and Technology Development, Higher Education and Information Society of the Republic of Srpska  Srđan Rajčević, President of the Academy of Sciences and Arts Rajko Kuzmanović, Mayor of Banja Luka Igor Radojičić as well as numerous public, scientific, diplomatic and social officials and guests from abroad.

Graduates of law and masters of law were presented at the ceremony. 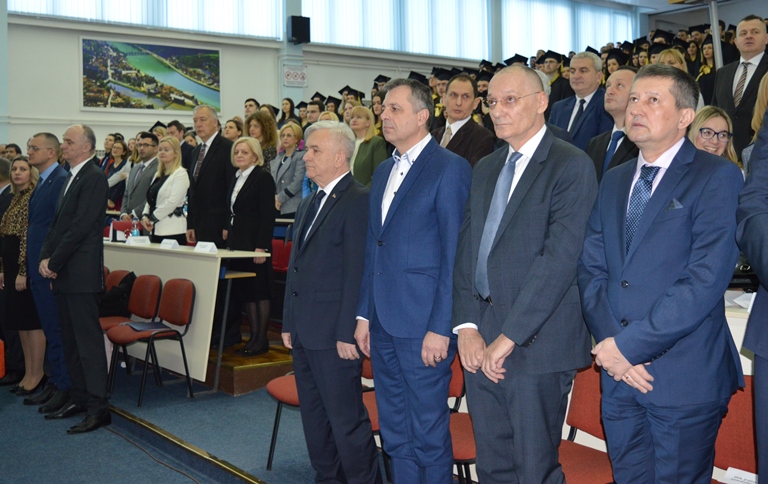 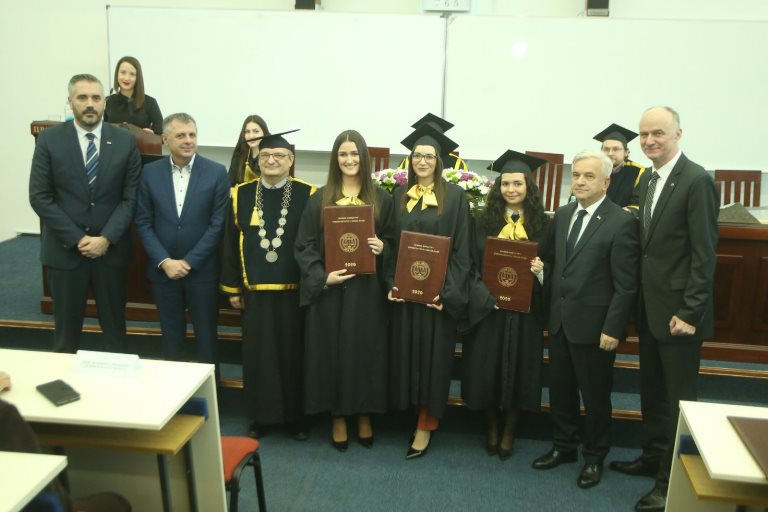