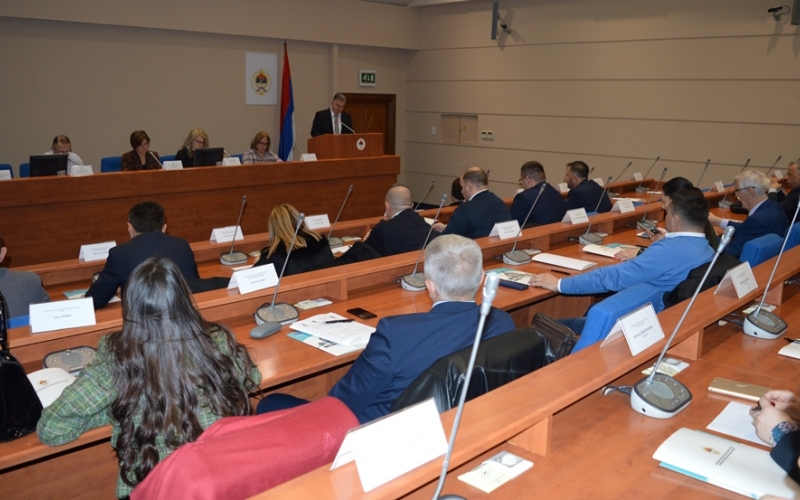 At the session it was emphasized that it was necessary to intensify the cooperation and exchange of information and experience in the work of the competent Assembly committees and to initiate joint initiatives that would lead to the improvement of the parliamentary control of spending of public funds.
It was emphasized that the cooperation of parliamentary committees and competent rescue services is necessary in order to establish meaningful, systematic and efficient control of spending of public budget funds.

President of the State Audit Office of the Republic of Serbia Duško Pejović presented the work and organization of this audit institution, pointing out that effective parliamentary and audit co-operation is required for the control of the expenditures of public funds, which are obliged to submit audit reports to the Assembly committees in accordance with auditing standards.

The Auditor of the Republic of Srpska Jovo Radukić presented the organization and work of the Public Sector Audit Service.