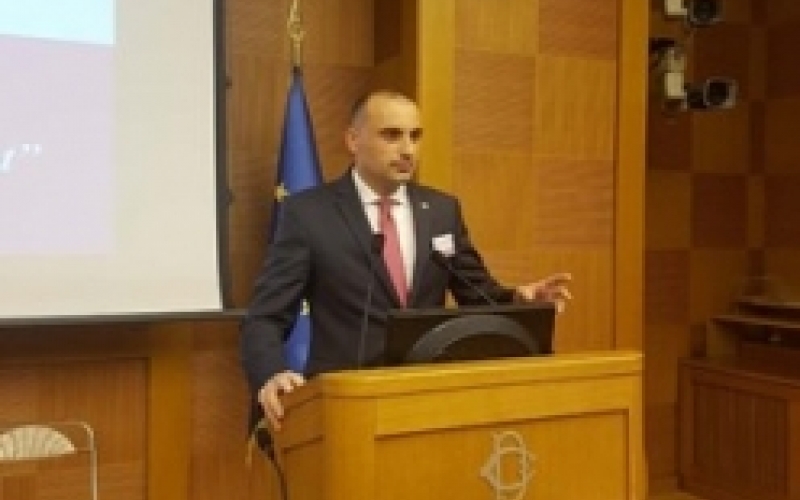 MP Darko Banjac is a representative of the National Assembly of the Republic of Srpska at the Interparliamentary Assembly of Orthodoxy, sitting in Rome in the Italian Parliament building.

The Interparliamentary Assembly yesterday chose Banjac as a member of the Legal Affairs Committee and the Committee for External Cooperation of that body.

"It is my honor and pleasure that I was elected as a member of the Legal Affairs Committee and the Committee for Foreign Cooperation of the Interparliamentary Assembly of Orthodoxy as a representative of the Republic of Srpska," said Banjac.

At the session, attended by representatives of the Serbs from Croatia and Montenegro, Banjac spoke about the position of Orthodox Serbs in the Balkans, and within this topic, it was discussed about the procedure of the canonization of Cardinal Alojzije Stepinac.

Participants of the discussion stressed that this whole process is not good for reconciliation and coexistence on the territory of the former Yugoslavia, especially when taking into account the suffering that the Serbian people had in the past.

The accent was placed on the golgotha that was committed against Serbs during the Second World War and during the existence of the Independent State of Croatia. 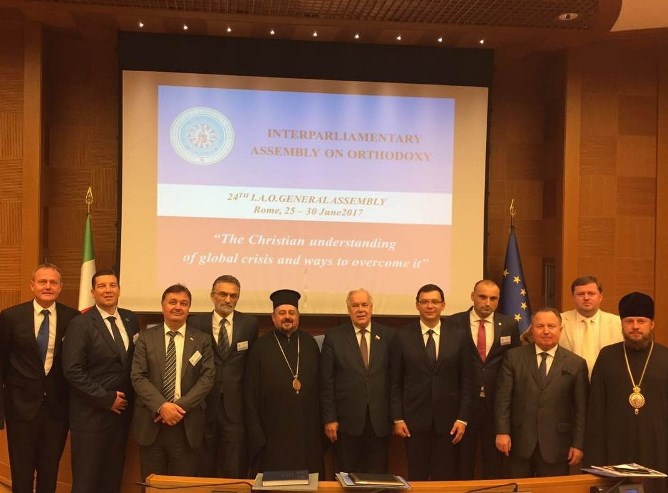