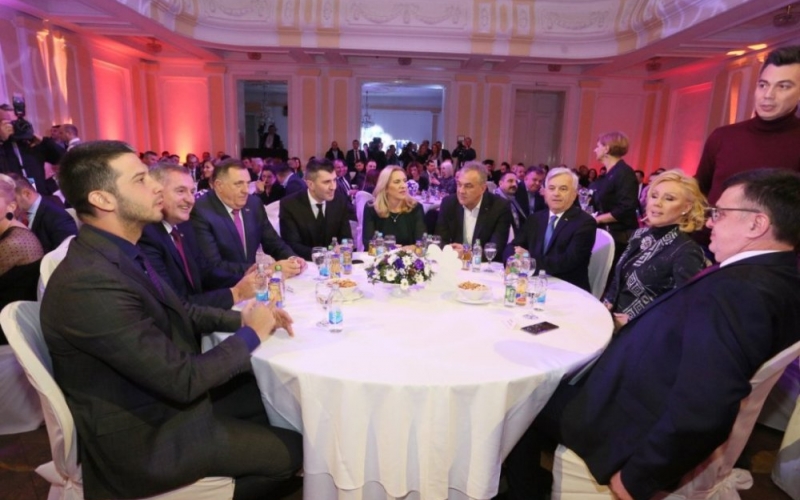 The President of the National Assembly Nedeljko Čubrilović attended tonight's 10th Jubilee, Donor Evening, "With Love to Brave Hearts", held under the auspices of the president of the  Republic of Srpska Zeljka Cvijanović.

The aim of the donor evening is to raise funds for the construction of day care centers for children with disabilities in Banja Luka and Trebinje, and humanitarian number 1411 through which citizens can participate in this humane action will be active until 31 December.

Republika Srpska President Zeljka Cvijanovic stated that 200 children were participating in the donor dinner, "With Love to Brave Hearts," and that the largest donor was the Government of the Republic of Serbia, which had allocated € 250,000.

"This is the tenth anniversary year in which we have again been able to mobilize our society, which is extremely significant. I would like to thank the Serbian Government, which is with us every year" Cvijanovic told reporters at Banski Dvor  in Banja Luka, where a donor evening was held.