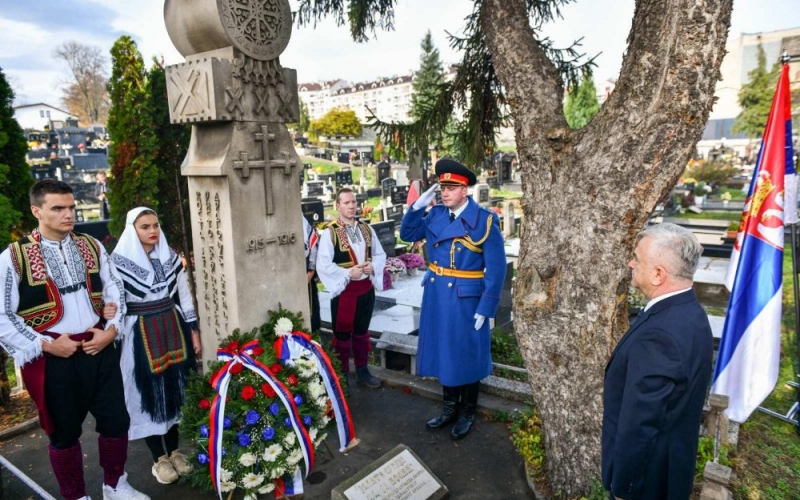 The President of the National Assembly of the Republic of Srpska Nedeljko Čubrilović laid a wreath on the monument to the victims of the "Betrayal Process" at St. Pantelija Cemetery, marking the day of Banja Luka's liberation

in World War I. The wreaths were laid by the President of the Republic of Srpska Zeljka Cvijanović and other delegations.

The Austrian-Hungarian Banja Luka's "Betrayal Process" led from November 1915 to April 1916 against 156 Serbs who were the intellectual elite of the time.

Of the 17 "betrayal processes" conducted in BiH, this was the largest and stirred up the European public, and is especially known for its extensive campaign to pardon 16 patriots sentenced to death.

King Alfonso Thirteenth of Spain engaged during the First World War to pardon Serbian patriots who were sentenced to death. 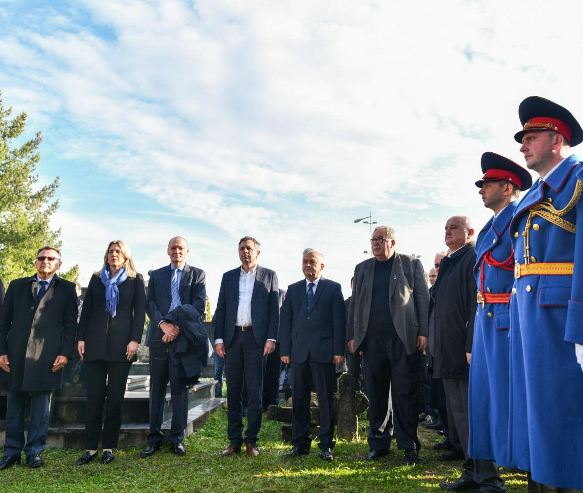