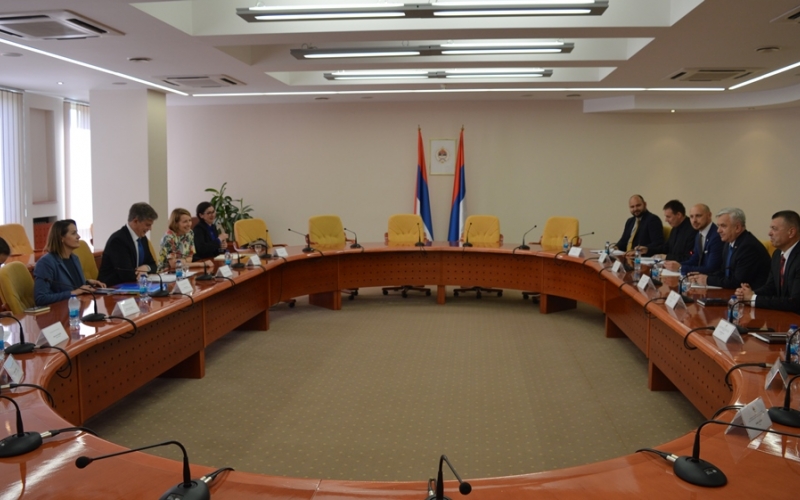 During the meeting President Čubrilović emphasized that the Republic of Srpska is ready and decisive to implement reforms for accelerating  the European path, but that cannot accept solutions that would lead to unnecessary transfer of competences in this process.

Commenting the recommendations of the European commission concerning the problems in justice system, President Cubrilovic pointed out that first off all it is necessary to solve the problem of foreign judges leaving the Constitutional Court of BiH, because this does not exist in any country of  the EU.

President Čubrilović also said that for the Republic of Srpska the proposal for establishing the newcentral jurisdiction organ on BiH level for interpretation of laws and harmonizing the judges’ job, because the mechanisms for second instance procedure already exist.

President Čubrilović stressed that the process of closing the OHR, which began in 2008, is too long, and that the OHR should be closed for a long time ago.

President Čubrilović said that the opinions in the Republika Srpska are such that there is a need for improving the Election Law in BiH, but that the Republic of Srpska does not have a constructive interlocutor in the Federation of BiH regarding this issue.

The meeting was attended by the Vice-Presidents of the National Assembly of the Republic of Srpska Milan Petković and Senad Bratić, as well as members of the Committee for European Integration and Regional Cooperation. 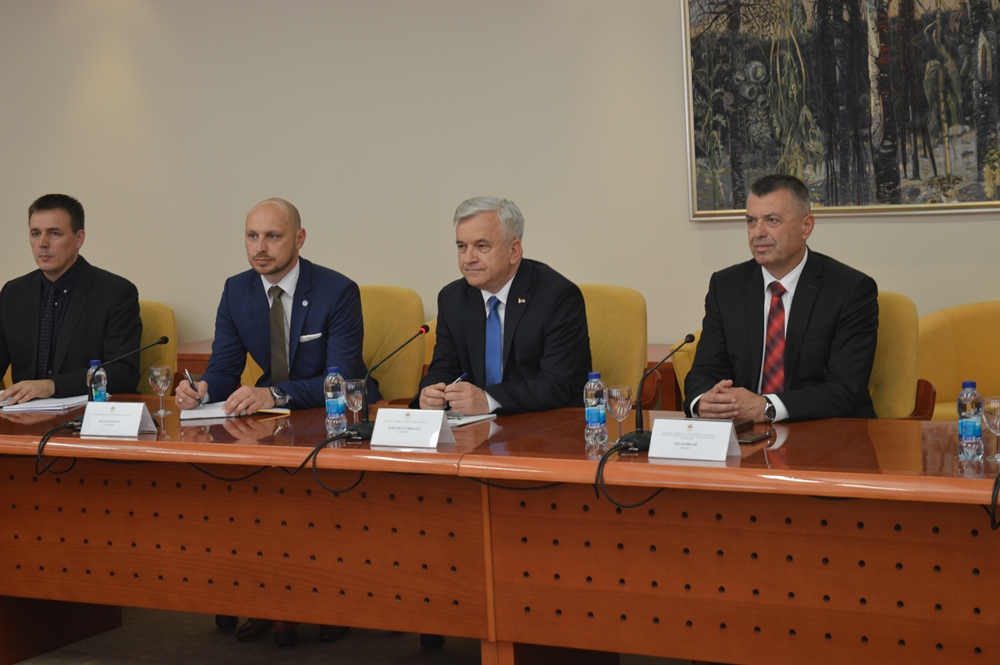