President Čubrilović: The significant role of the National Assembly in formation, strengthening and development of Srpska 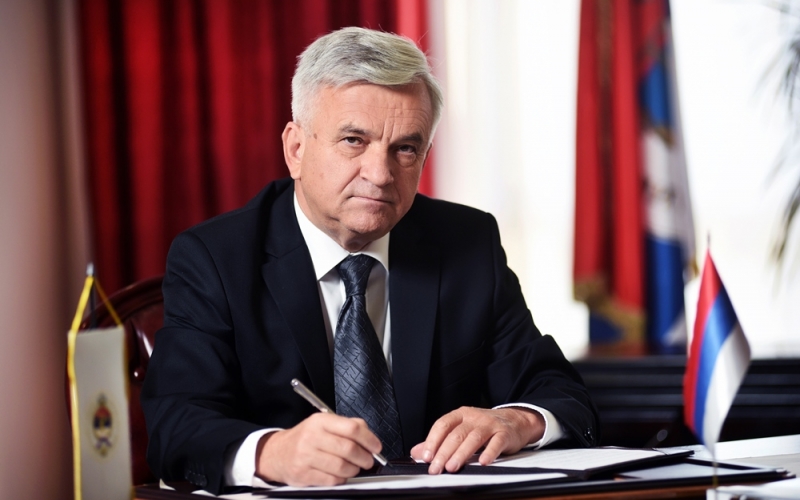 The President of the National Assembly of the Republic of Srpska Nedeljko Čubrilović said for newspaper agency Srna,, that the Assembly played a significant role during the formation, strengthening and development of Srpska and also in emancipation of the Serbian and other people living here.

Čubrilović stressed that the National Assembly has been a democratic institution all this time and has been functioning in the interests of the citizens of the Republic of Srpska.

He said that, looking from this perspective, the first formation of the National Assembly in the time when BiH was in front of the civil war was a foresighted move.

“If this had not happened, all we have all these 28 years would not exist on the same basis”, stressed Čubrilović.

The present Assembly was constituted on the basis of the Assembly of the Serbian people of BiH.