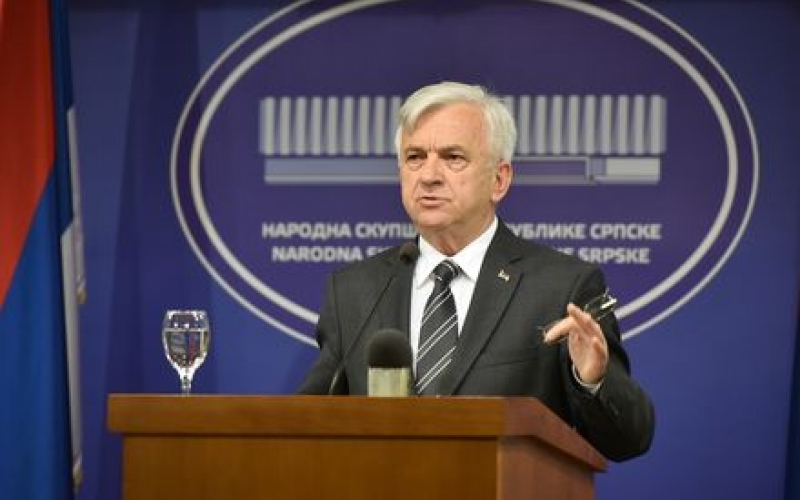 He thanked all who participated in the creation of the RTRS, thirty years ago, and to all who have been a part of the Public TV service in the past thirty years.

“I want to stress that after the establishment of the Radio-television of the Republic of Srpska, during a hard time, thirty years ago, the most important event was entering the new modern TV headquarters in Banja Luka and technical modernization, which enabled for all employees best working conditions, which makes us very proud”, says the congratulation card of President Cubrilovic.

He wished them great success in their future job and to continue with their work, following professional journalistic standards and codex. And to continue to inform the public on all important political, economic, social, cultural, scientific, and sports events in the Republic of Srpska, region, and the world.