President Stevandic at the Promotion of the Monography at ANURS: MUP, the first and only assurer of the Srpska security 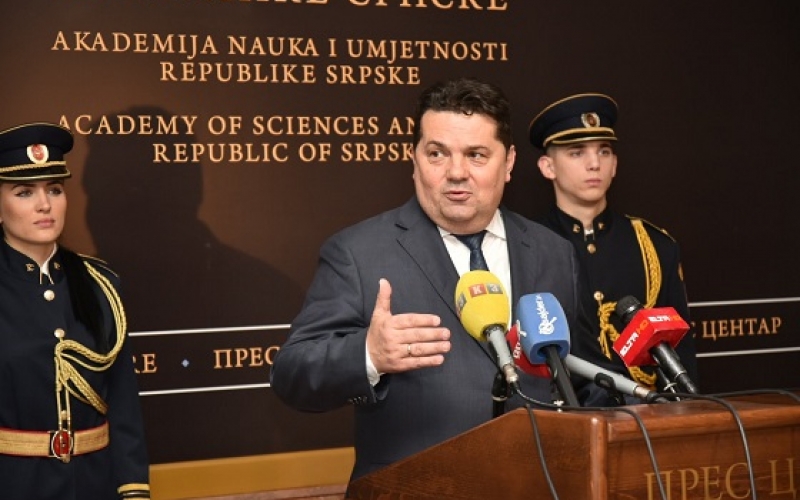 He congratulated to the Minister of Interior Dragan Lukac and to all members of MUP and to the editorial board for the given effort for this Monography to be presented, stressing that coming generations will know that in their country someone documented valuable and memorable things.

President of the National Assembly pointed out that this has a special emotional effect on him because during the war he also had worn the uniform of the MUP.

Minister of Interior, Dragan Lukac said that Monography has an important role in MUP because it presents the formation and the development of this Ministry.

The promotion of Monography was also attended by Prime Minister Radovan Viskovic, the members of ANURS, respected historians and science workers.

The promotion of Monography was organized in the framework of marking the Patron Saint of MUP-Saint Archangel Michael. 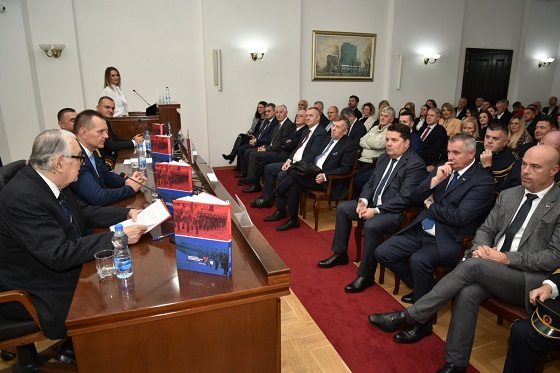