Round table of the Committee on European Integration and Regional Cooperation in the municipality of Lopare: Together and determined against hate speech 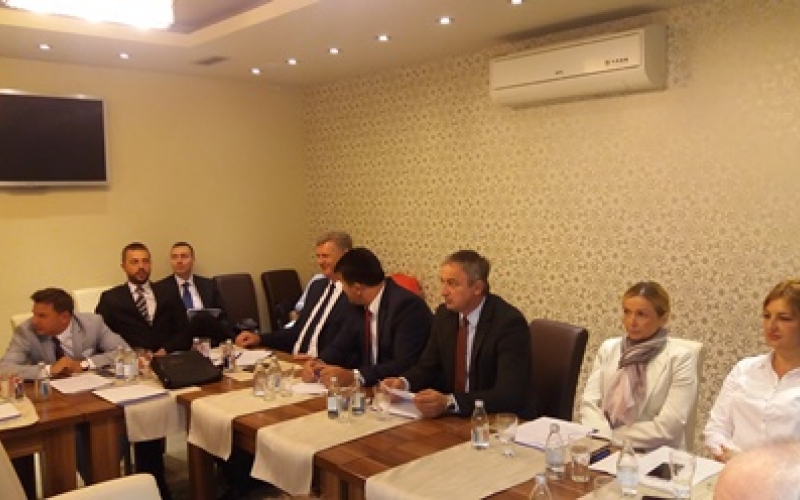 The round table was attended by parliamentarians from the National Assembly of the Republic of Srpska and the Parliament of the Federation of Bosnia and Herzegovina, the Mayor of the Municipality and the President of the Municipal Assembly of Lopare, representatives of the municipalities of Ugljevik, Teočak and Čelić, the City of Bijeljina, as well as the Anti-Hate Coalition from Bijeljina and Teočak, and members of civil society organizations from Lopare and Ugljevik.

After the thematic debate, it was concluded that it was necessary to raise a wider social awareness about the importance of raising social consciousness against hate speech in Bosnia and Herzegovina and especially emphasized the role of education institutions throughout the country in the fight against hate speech.
The role of the media in this fight was also highlighted, in particular in increasing the mobility of young people in anti-hate speech projects, community gatherings and sports activities, all aimed at reducing hate speech and discrimination in society.

The round table participants concluded that it was necessary to review the legislation on all levels of the country's authorities in order to determine whether this issue was legally defined and that legislation should be intensified to prevent hate speech.

It has been noted that insults, discrimination and exclusivenesson the basis of diversity are particularly noticeable on social networks, where the institutions should take more concrete measures in the fight against hate speech, in accordance with their competences. 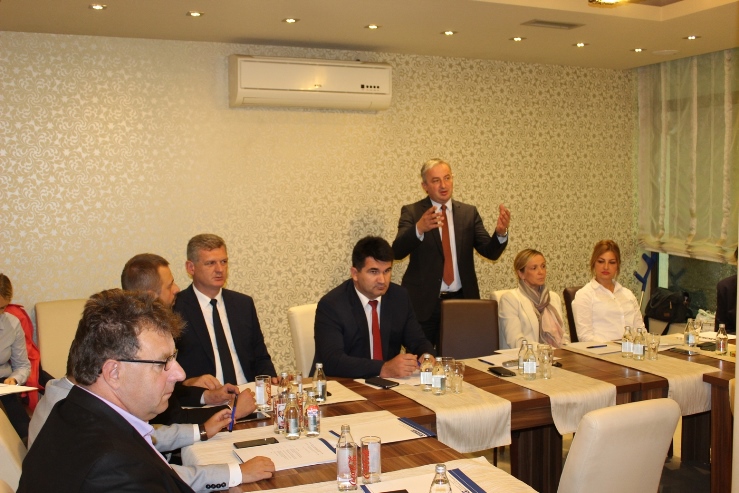