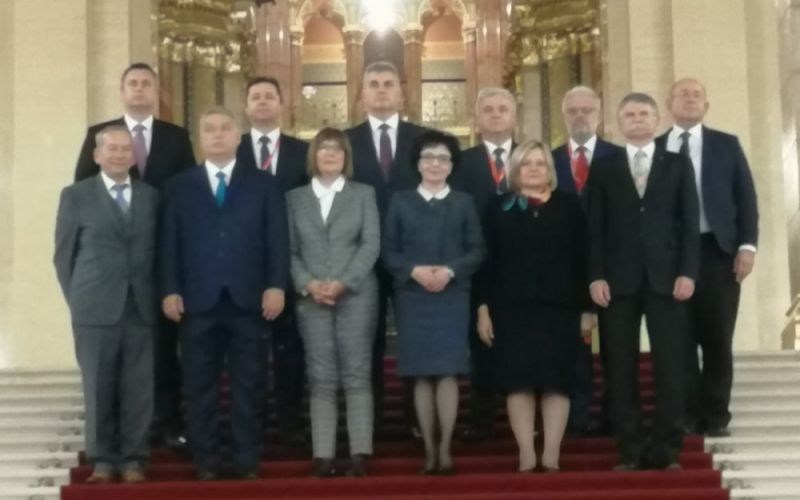 The Statement stresses that the speakers of the parliaments of the southeast Europe and the V4 group increase their support for the EU enlargement. They draw the attention of the chiefs of the member states on the Article 49 of the Treaty on European Union which states that the key for the success and prosperity is the right of every EU country to become a member state if they share common values.

The accession of the countries of Southeast Europe to the EU, it is added, not only affects the security, stability and prosperity of the region itself, but also the whole continent.

"The presidents believe that it is a historical mistake that the last meeting of the European Council could not make the decision to start accession negotiations with the two candidate countries that met the required conditions," the statement says..

The presidents urges the political leaders of the EU member states to do everything they can to reach a decision on the start of accession negotiations with Albania and Northern Macedonia as soon as possible.

They express the hope that the joint efforts of EU Member States, EU institutions and candidate countries will lead to enlargement of the Union in the coming years.