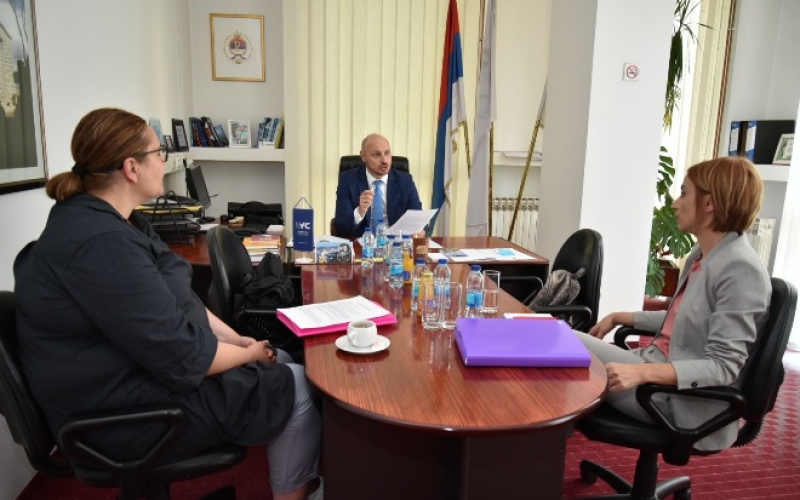 Vice president Petkovic and the representatives of the Foundation “United women” after the meeting stated to the media that it is important that the highest legislative institution will consider this Draft Law which in a completely different way regulates the procedure of reconciliation and mutual guardianship.

“We have a very useful suggestion from the Foundation representatives if there has been a violence in the family, the norm of reconciliation in the Centre for social work should not exist,” said Petkovic.

He considers that courts should form special sections dedicated only to family law issues.

The executive director of the Foundation Gorica Ivic said that this organization has issued an initiative concerning the Draft law for better regulation of the reconciliation in the marriage where family violence has happened.

“We demand that in situations where family violence has occurred those circumstances should be considered, respectively, guardianship bodies not to schedule a hearing of reconciliation. In this way, we want to support victims of the violence”, said Ivic.