The visit of the participants of the political leader training “Learn, think, act!” 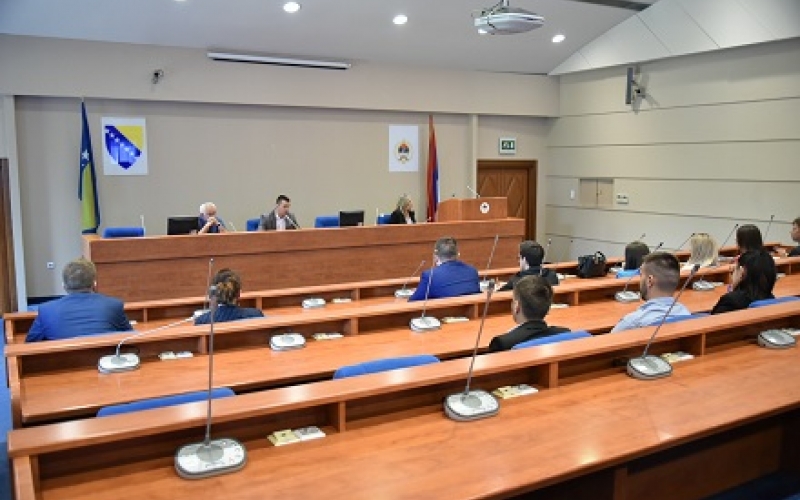 The participants of the training, from the Federation of Bosnia and Herzegovina, had the chance to closer meet the work of the highest legislative institution of the Republic of Srpska.

“It is a pleasure and an honor to welcome young visitors. I am glad that we can enable young people to have a closer look at the work and the organization of the National Assembly.

“We have held 31 extraordinary sessions and we are now holding the 21st regular session. We have our work’s results and hope it will continue until this term”, stated Sulic.

The Vice president of the National Assembly gave its support to the Political Academy participants. It is of great importance to motivate young people to actively enroll in the political and social life of a community because only when we hear their ideas in the decision-making institutions these can be realized” said Sulic.

Slobodan Nagradic, the advisor in the Cabinet of the President of the National Assembly said that the young people should have an important role in the political sphere but that they should not neglect education and professional improvement.

“You should be involved in politics, but you should never neglect your occupation and career. We live in turbulent and complicated circumstances. You will confront many raises and falls in politics. So, you should not make a living from politics but from your work and career”, said Nagradic. He also talked about the constitutional order of BiH. 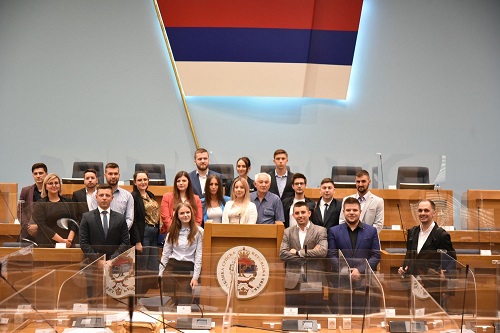