Čubrilović: The death of babies in front of the eyes of world powers 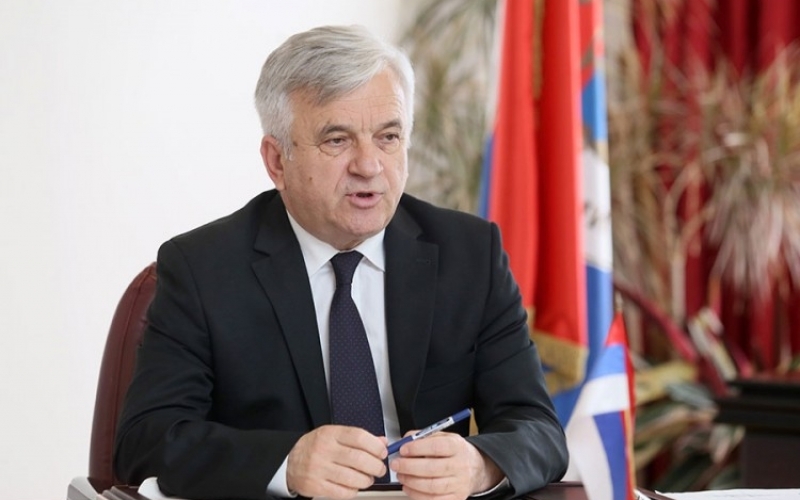 The President of the National Assembly of the Republic of Srpska, Nedeljko Čubrilović, stated, on the occasion of the 28th anniversary of the death of babies due to lack of oxygen, at the Clinical Center in Banja Luka, that the death of innocent beings is a painful wound in the hearts of their mothers, families and the entire Serbian people in front of the eyes of international powers.

"Not allowing the supply of oxygen to save babies' lives is, to say at least, an inhumane political decision to punish one nation. The suffering of the baby will remain an eternal and shocking memory in the consciousness of the Republic of Srpska, "said Čubrilović.

He expressed sympathy with the grief of the mothers of 12 dead babies, emphasizing that only thanks to the determination and courage of the Army of the Republc of Srpska, the corridor to Serbia was broken and oxygen and medical aid arrived in the Republic of Srpska, which saved many lives.

"But sad and painful memories of the death of newborns will remain forever in the collective consciousness of our people," said Čubrilović.