Čubrilović: Politicians from Sarajevo are consciously deepening hatred by insisting on March 1st 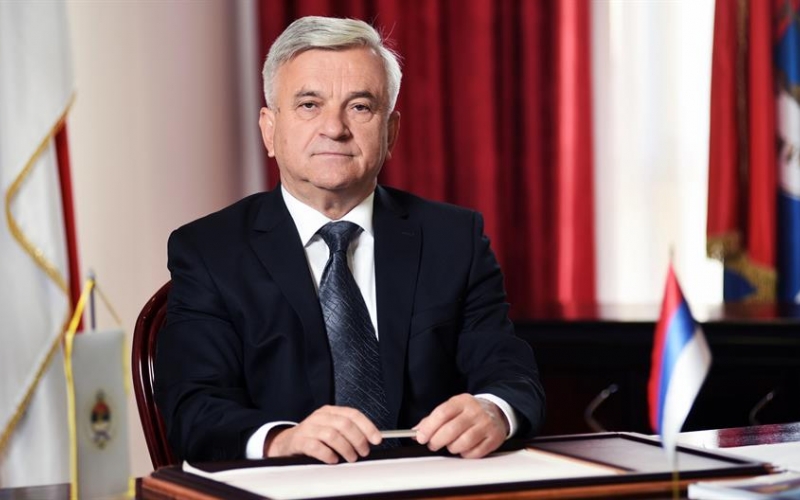 The president of the National Assembly of the Republic of Srpska Nedeljko Čubrilović stated that with constantly imposing March 1st as the National Day, the politicians from Sarajevo are consciously insisting on those events which will never have consensus in our country. And in this way they are working on the never ending flame of hatred and distrust.

It is completely unacceptable that they, on March 1, as a holiday and 24 years after the end of the war, persistently try to impose on all peoples in BiH. For the Republic of Srpska, its institutions and the Serbian people, this holiday does not exist. There is no harmonized law on BiH holidays. In the memory of the Serbian people, that day is tragic because the murder of the Serb people in Baščaršija and was introduction to bloody war, but what happened in Sarajevo is the persecution of about 150,000 Serbs from this city, "said President Čubrilović.

He stressed that it is devastating that Sarajevo continues to pursue a policy of division, hatred and intolerance.

“And on March 1, 1992, by overthrowing the Serbian people, they brought the country into war. Today, Serb judges in the Constitutional Court of BiH and Serb representatives in the joint institutions of BiH are again overriding. They challenge the Republic of Srpska's right to celebrate its inception. They are bothered by the Serbian flag. All this clearly tells us that they have not given up on the war project of suppression of Serbian identity, derogation of Republic of Srpska and complete unitization of BiH, at the will of the Bosniak political elite, "said Čubrilović.

President Čubrilović said that, unlike those who celebrate the war, Srpska will continue to celebrate peace as a public holiday, namely November 21, the day the war ended and the Dayton Peace Agreement was signed, which in itself speaks volumes about political views and goals of the Republic of Srpska.