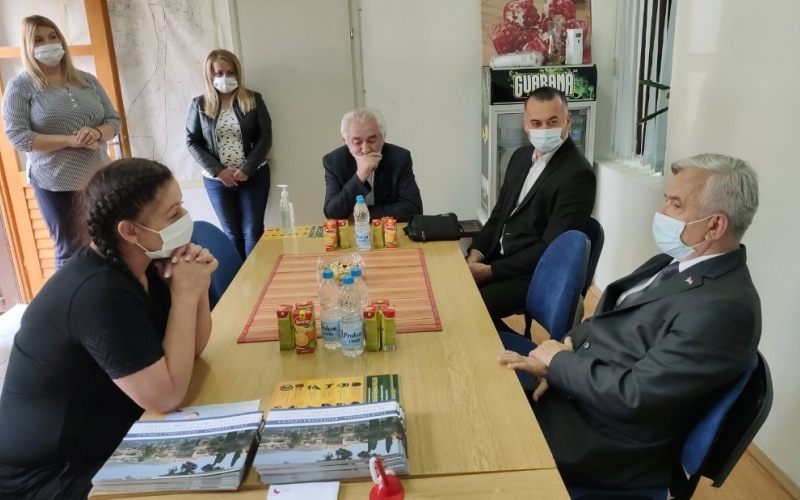 The President of the National Assembly of the Republic of Srpska, Nedeljko Čubrilović, visited the Association of Families with the Problem of Sterility "Bebe" in Trebinje and pointed out that this Association does socially responsible work, and that it deserves admiration that it found a way to help those families.

Čubrilovič expressed hope that the entire society will have more and more understanding for this issue, emphasizing that the example of the Association "Babies" shows in its ten years of work.

"The communication between them, among the experts and their connection is of a great importance. It is useful when people know where they can turn and how they can get support, "Čubrilović told reporters.

Čubrilović stated that what the institutions of the Republic of Srpska and the local community are doing is great, but that it is not enough yet, and added that the members of the Association informed him that they had great help from the Helicopter Service.

The president of the Association, Snežana Misita, said that this association has 215 families and 128 babies.

With gratitude to President Čubrilović for visiting the Association, Misita thanked the Republic for three free attempts of non-physical insemination, and the city of Trebinje, which provided one free attempt.