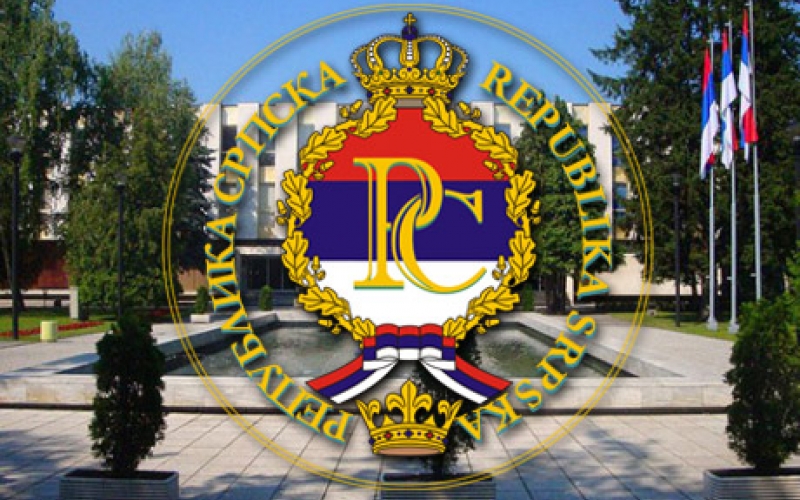 In accordance with Article 171, paragraph 1 and Article 172 of the Rules of Procedure, one third of the deputies requested the scheduling of a Special Session with their signatures. The request to hold a Special Session of the National Assembly of Republic of Srpska was signed by deputies from the clubs of SNSD, DNS, DEMOS, SPS, United Srpska, NDP, Parliamentary group of the Socialist Party and two independent deputies.

They proposed one item for the Agenda for the 14th Special Session: Consideration of the Information on the "Resolution on Respect for the Victims of the Fascist Regime and Movement" adopted at the 8th Session of the House of Representatives of the Parliamentary Assembly of Bosnia and Herzegovina.

In the explanation of the request for the session, the signed deputies state that the very name of the Resolution is unacceptable, because it qualifies fascist regimes and movements as aggressors, and not the Independent State of Croatia, which officially carried out systematic emigration, baptism and killing of Serbs.