Cubrilovic: We are proud of strong, stable, professional and very organized Police 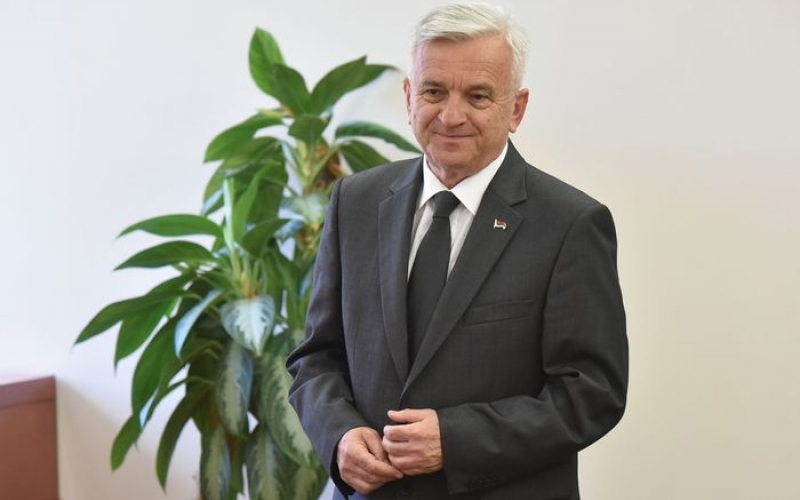 The President of the National Assembly of the Republic of Srpska remembered on recently murder of police officer Radenko Basic, in Prijedor, and stressed that National Assembly would give its best to improve legal framework which would increase criminal policy regarding highest criminal acts, and to establish better conditions for police and citizens’ security.

“I want to express credit for all policemen who took part in resolving the suicide case in Prijedor. I also want to stress that, the attack on police, on people who protect peace and security, is actually the attack on the Republic of Srpska and it has to be strictly punished”, said President Cubrilovic.

He congratulated to all members of the Ministry of Interior and the Police of the Republic of Srpska for responsible and professional performing of their work, in the legal framework. He also wished them success in their future work.