Delegation of the Assembly of AP Vojvodina visiting the National Assembly 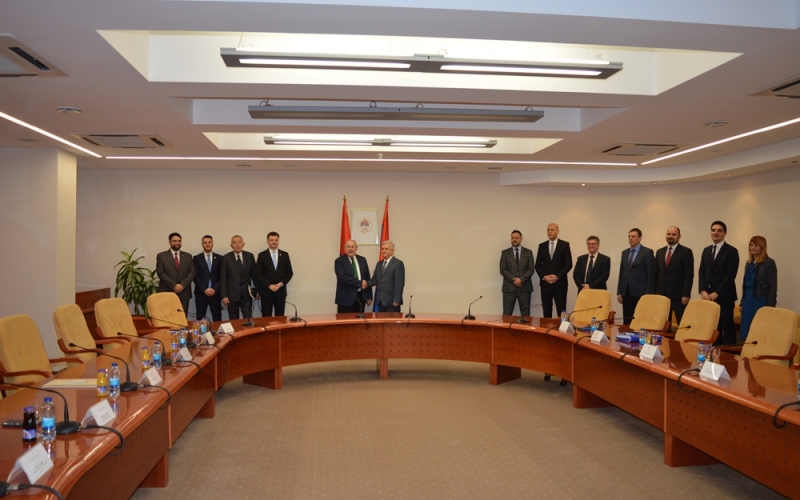 The delegation of the Assembly of AP Vojvodina visited today the National Assembly of the Republic of Srpska , headed by the President Istvan Pastor.

Delegation of the National Assembly of The Republic of Srpska was consisted of Head of the deputies club of Independent Social Democrats Igor Zunic, head of the Deputies club of Socialist party Maksim Skoko and the member of the Committee on European integrations Sinisa Bundalo.

President Pastor stressed during the meeting that this is a continuous cooperation between two parliaments, saying that for him it is very important that he is visiting Banja Luka as a Hungarian, and this shows as he said, that this is an institutional cooperation and not a national one.

He also said that cooperation on economic basis is very important as wll as in any other cooperation of crucial importance are construction of highways in order to facilitate the citizens' traveling and communicating.

The cooperation with the Assembly of AP Vojvodina and National Assembly of the Republic of Srpska are on high level but we have to increase it especially on economic and cultural level.

It was agreed that a new meeting at the level of the Friendship Group should be held, to discuss the extension or modification of the agreement, as new ideas will emerge and new opportunities will emerge.

"This is not interregional cooperation, this is cooperation with ourselves. For this reason, the tone of conversation, intention, aspiration and hope are different. The problems, ambitions and intentions are exactly the same. The connection of the people in our region is very significant and this is the basis that confirms that we are not an international legal entity, but in an essential sense, "said Pastor. 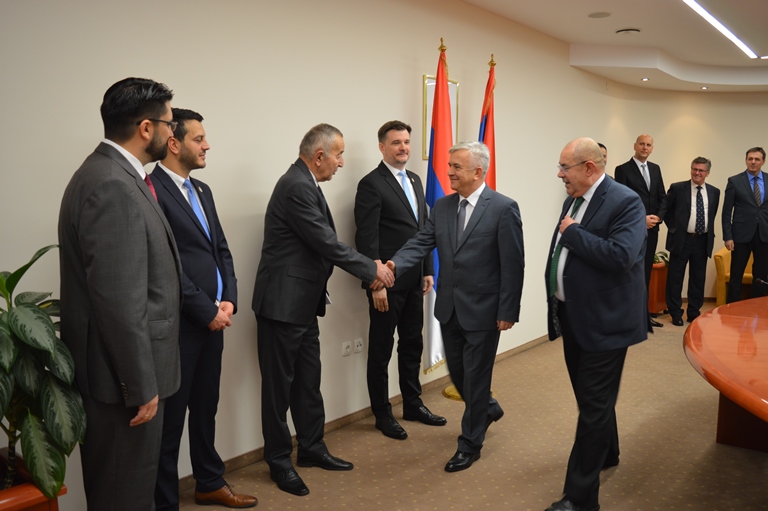 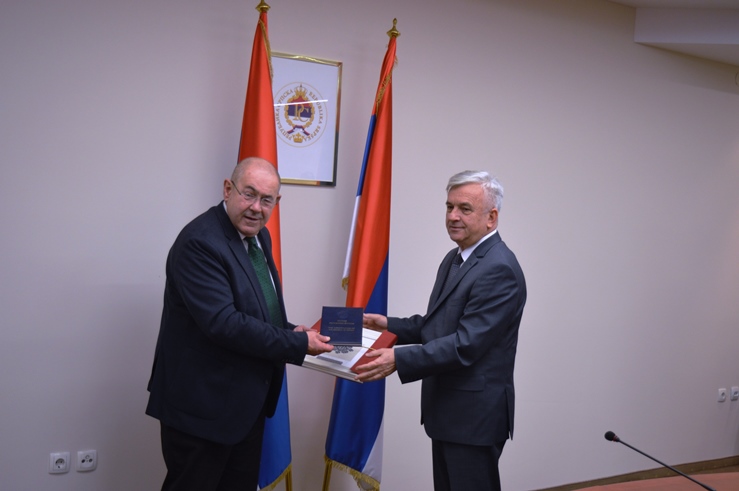