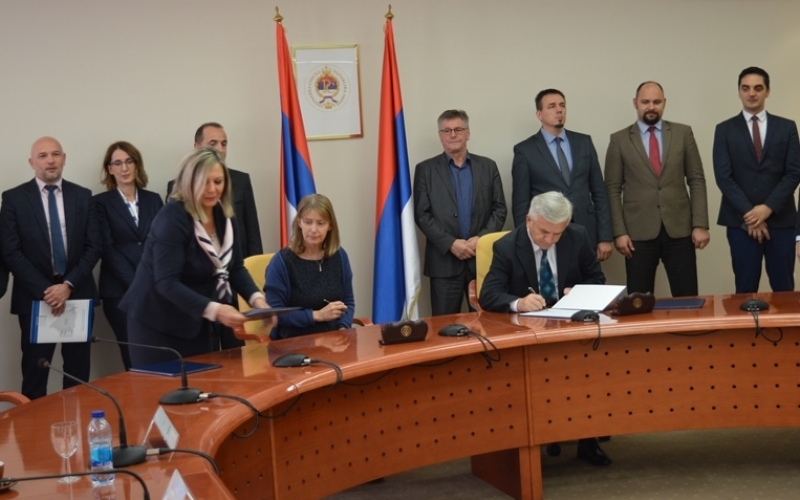 The Memorandum formalizes the agreement on “The project for democratic managing” whose realization begins today and will last until year 2022, with OSCE financial support.

The meeting was also about political situation in the Republic of Srpska and BiH. It was stressed that it is necessary to constitute the Council of Ministers and to respect the election results.

President Cubrilovic stressed that failure to form the joint institutions on BiH level, in accordance with the law, is the roughly abolishing of the citizens will and the violation of the basic democratic principles.

Secretary General of the National Assembly also attended the meeting and Dmitry Iordanidi Chief of the OSCE Field Office in Banja Luka. 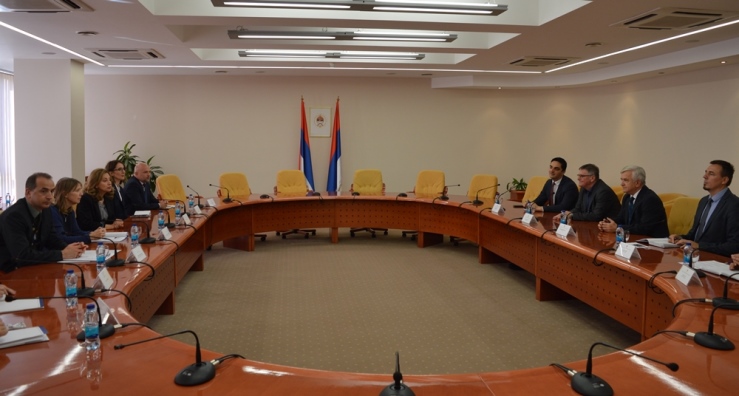