President Čubrilović attended the celebration marking the Day of Republic of Srpska in Dietikon near Zurich: Srpska will also celebrate January 9th in the future 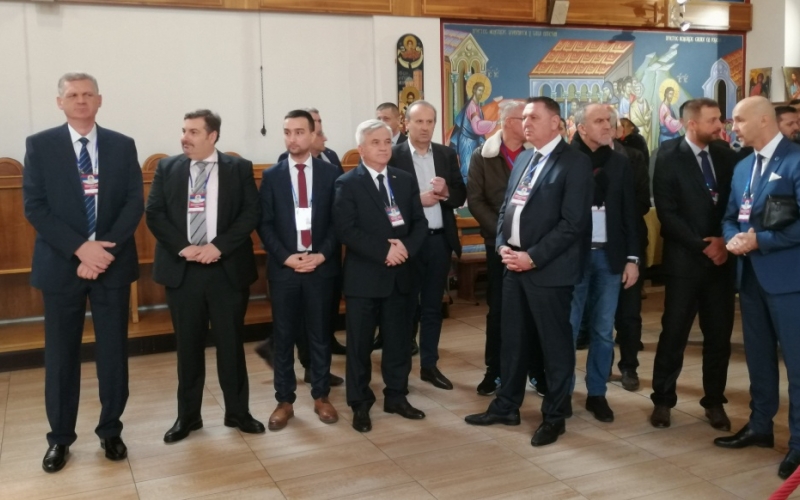 Addressing the present on the ceremony, President Čubrilović emphasized that the Republic of Srpska is the guarantee of cultural, educational, national and of every other way of survival of Serbian people in BiH.

The celebration of the Day of the Republic confirms the will and the decidedness of the representatives of the democratically elected organs, NGOs and majority of the citizens of the Republic of Srpska  that January 9th should l be celebrated as our holiday.

Before the central ceremony President Čubrilović attended the liturgy in Holy Trinity Church in Zurich.

Čubrilović said that a great effort was made to mark Zurich for the first time on January 9, and that it tells of the strength of people who want to show that Srpska was created before the start of the war in BiH and that day is a symbol of statehood and a guarantee of survival of the Serb people in the territory of BiH within the Republic of Srpska.

He said that only attending such rallies in the diaspora can see the desire and determination of citizens to mark Day of the Republic , that they care very much about the dates that characterize and are relevant to Srpska. 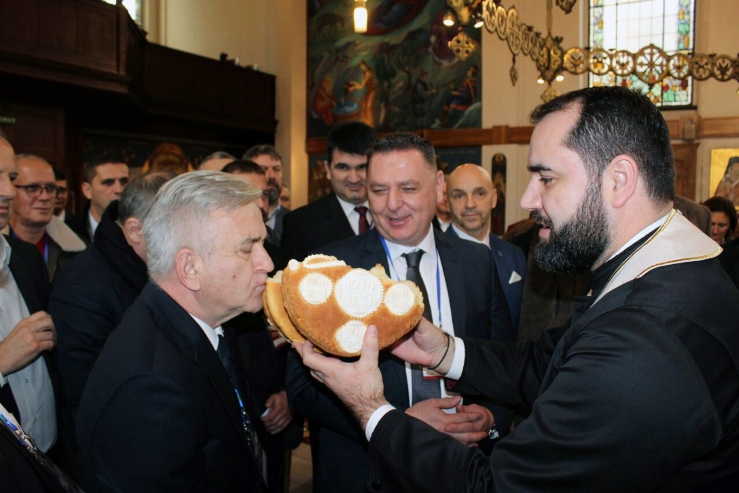