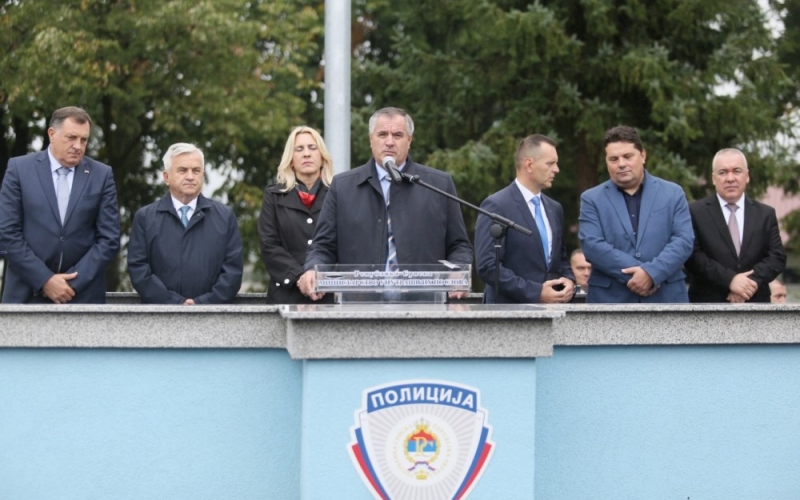 The head of the Gendarmerie Unit of the Ministry of Internal Affairs of Srpska Dragoslav Banovic presented the report to the Republic of Srpska President Zeljka Cvijanovic.

After the unit was lined up, the Republic of Srpska's anthem "My Republic" was intoned.

The gendarmerie represents a step forward in strengthening the MUP, but also a significant contribution to the security and stability of the Republic of Srpska, said Serbian President Zeljka Cvijanovic.

The formation of the Gendarmerie followed a reorganization of the MUP intervention force in order to respond more quickly and effectively to the security challenges facing Srpska, including a large number of illegal migrants.