President Čubrilović: The Decision of the Constitutional court of BiH was expected, the behavior of Bosniak politicians a complete political hypocrisy 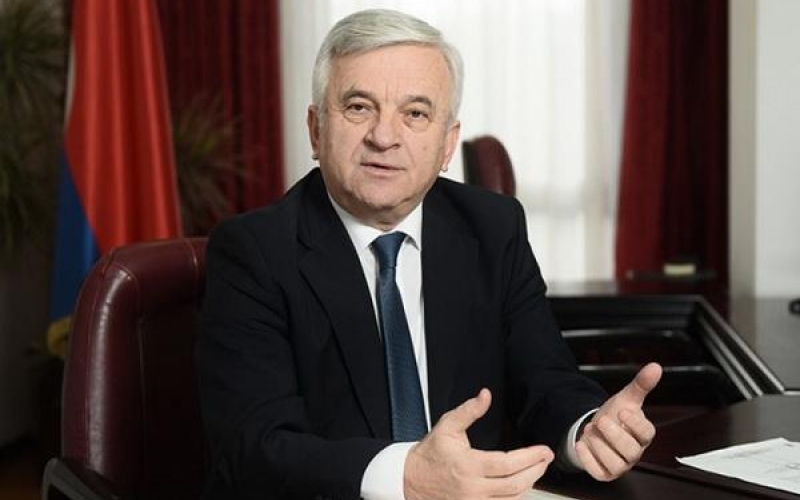 President Cubrilovic emphasized that the mortal punishment in BiH since its existence has not been imposed, so that considering this the practical part is clear.

“But because of the behavior of the Bosniak club in the Council of Peoples, who voted against the amendment on Constitution, this harmonizing facts with norms was impossible until now. Considering all this the applying of the Bosniak club to the Constitutional Court is nothing but a political hypocrisy, stated President Cubrilovic.

President of the National Assembly assessed that this kind of acting of the Bosniak club shows one thing, that the Council of Peoples became an obstacle for principles of legitimacy and constitutionality to be respected in the Republic of Srpska.

The President of the parliament also said that this was not a smart act of the Bosniak cub at all, because by doing this it was just confirmed what we had been preparing in the amendments to the Constitution, 10 years ago.

Bosnians want to represent themselves as a political factor which has the solution for political problem in the Republic of Srpska. On the other hand they point the finger on the institutions of the Republic of Srpska and on Serbs as nation who until today has not abolished mortal punishment from the Constitution. However, they want for us to be represented as bad guys because we have not accomplished the responsibilities form the European convention on human rights. Actually this is the political hypocrisy being present” concluded President Cubrilovic.