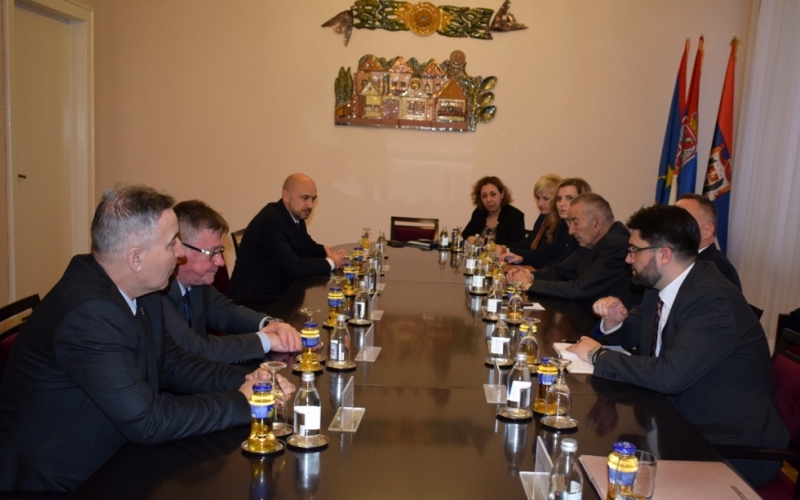 Representatives of the Republic of Srpska National Assembly Service with Secretary General Nebojsa Zgonjanin at the helm today visited the Assembly of the Autonomous Province of Vojvodina in Novi Sad, where they signed a Framework Plan for Cooperation between the two Parliaments for 2020 with the delegation of the Provincial Parliament headed by Secretary General Nikola Banjac experience and improvement of work process.

Secretary General of the Assembly of the AP of Vojvodina Nikola Banjac pointed out that the cooperation of the parliamentary services for the third year in a row is becoming more intense.

He added that joint training for employees in the fields of financial management and control was organized.

"I am very pleased that a Parliamentary Friendship Group with the Assembly of AP Vojvodina will be formed soon in the National Assembly of the Republic of Srpska, which will be composed of representatives of all parliamentary parties," Banjac said.

Secretary General of the National Assembly of the Republic of Srpska, Nebojsa Zgonjanin, assessed that the cooperation of parliamentary services has become an exchange of good practices and experiences between employees, with the aim of performing their work in the service of citizens more professionally.

"It's a great thing to know that you have someone at a professional level to share knowledge and concerns. It helps the service and the employees to do their jobs, a dose of self-confidence and affects their efficiency,"Zgonjanin said.

The services of the Assembly of the AP of Vojvodina and the National Assembly of the Republic of Srpska signed the Memorandum of Cooperation in 2017, on the basis of which, among other things, a framework work plan is adopted annually. Since then, the expert services of the two parliaments have held regular meetings and jointly supported the institutional cooperation of the two parliaments. 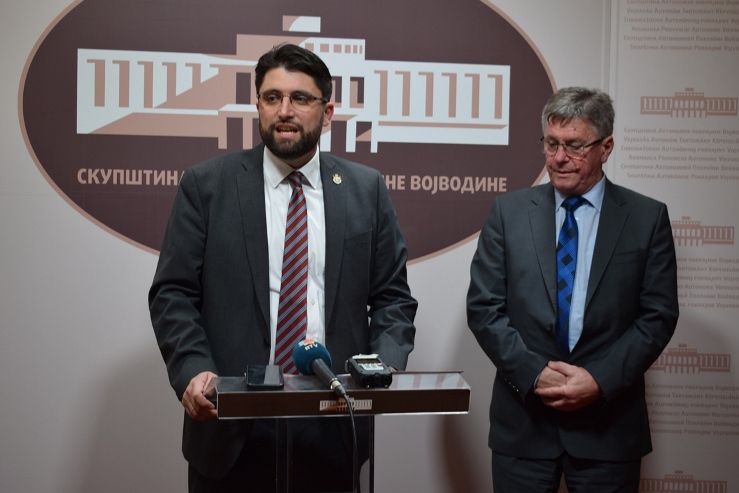