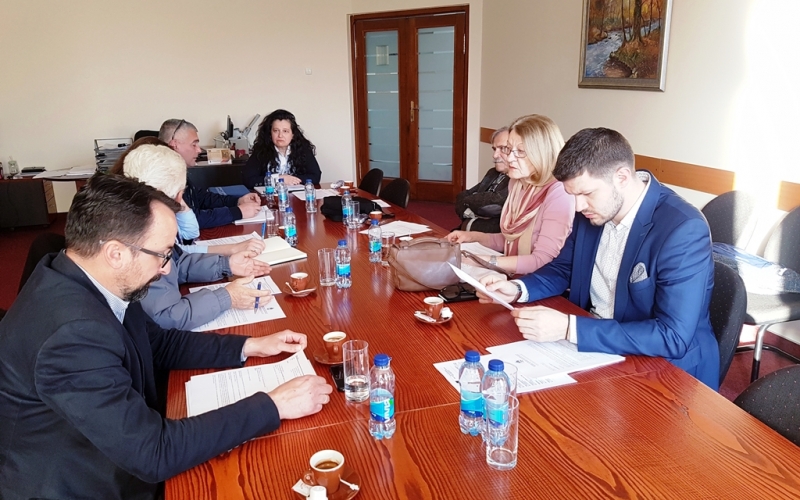 The Council appointed its representatives in the interdepartmental Working Group for the Development of the Third BiH Report on the Application of the Charter for Regional and Minority Languages in BiH. Marija Buganik Pranjic was proposed as a member and Vesna Temelkoska Vukovic, as deputy member of the working group.