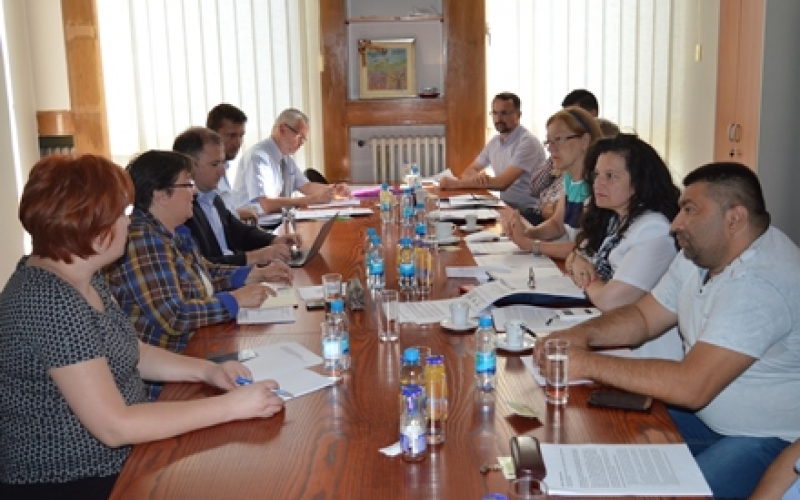 The representatives of the Council of Europe were primarily interested in the problems and challenges each minority in the Republic of Srpska encountered, especially in the field of education, financing of activities and projects of national minorities, representation in the media, relations with the constituent peoples and others.

After the completion of the visit to the relevant institutions of Bosnia and Herzegovina, the Republic of Srpska and the Federation of BiH on the local level, as well as non-governmental organizations dealing with national minority issues, the Advisory Committee delegation will form an opinion and recommendations that will be submitted to the authorities in BiH. 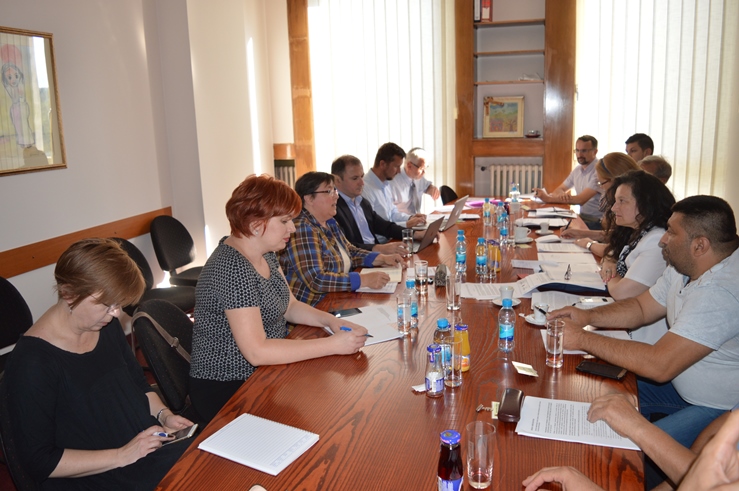