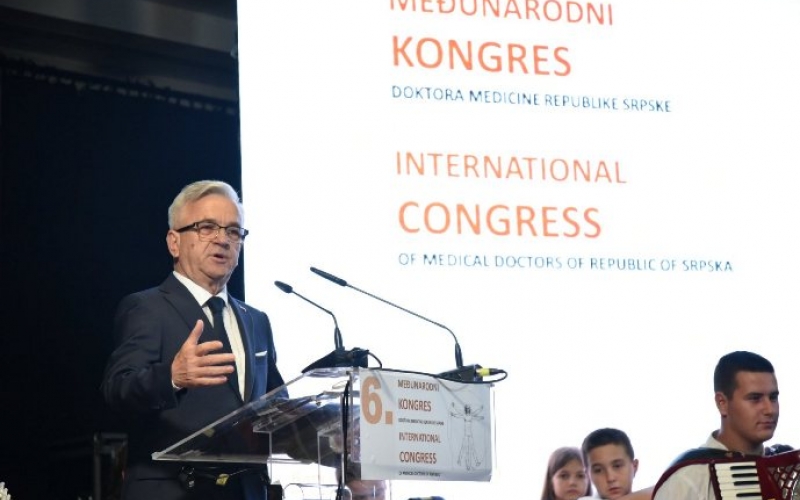 President of the National Assembly of the Republic of Srpska Nedeljko Cubrilovic opened the Sixth International Congress of Doctors of medicine, in Teslic, with more than 300 participants.

President Cubrilovic, as an honorary member of the Committee of the Congress, was given the plaque of the Society of the doctors of medicine of the Republic of Srpska.

Cubrilovic stated that this gathering tells us that the Republic of Srpska has people who are taking their job seriously, who prepared more than 170 work papers for this event, in order to exchange opinions and coordinate very important methods for curing the citizens of the Republic of Srpska.

“Our doctors got completely involved in processes and ways of taking care of the health of their citizens,” said Cubrilovic.

The president of the society of doctors of medicine of the Republik of Srpska, Sinisa Miljkovic, highlighted, among many themes, massive non-communicable diseases, acute states, new methods in curing different diseases, and post-pandemic challenges of Covid 19.

“More than 170 scientifical and professional works applied for the Congress, we expect the participants of more than 300 doctors of medicine from the Republic of Srpska, Federation of BiH, Serbia, Croatia, Slovenia, Austria, and one colleague is coming from the United Arap Emirates’ said Miljkovic.

He stressed that there would be a great number of discussions on the theme of modern surgical treatments, oncology, neurology, and cardiology.

The Minister of Health and Social healthcare, Alen Seranic, was also present at the opening ceremony. 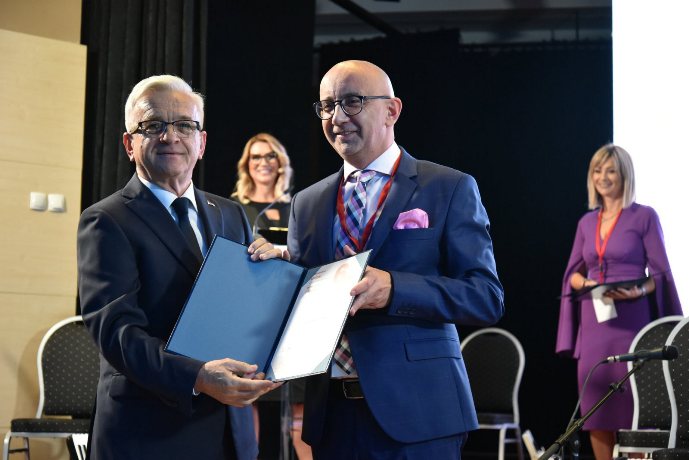